Unlike the early generation mobile devices, all of the mobile devices have now wide displays with touchscreen features. Some of the mobile devices may come in with additional buttons, but those won’t do much and are rather used for one specific purpose. If anything goes wrong with the display the device will be impossible to use and may behave strangely! With those additional buttons, you may only be able to turn off and on the device or control your media player to some degree. So, the following information is about the most common issues a mobile display faces.

This issue is either obvious or it will be confusing. The obvious one is, that your phone’s display brightness is set to auto-adjustment, or it is simply just set to a degree manually. With this, you simply just need to adjust them manually or turn off the auto-adjustment if you do not like it. If the latter one with confused. This mostly happens due to other apps controlling the behaviour of the brightness.

This app typically is an e-reader for instance. E-readers have been built in such a way to adjust the display brightness to provide the reader with a rich experience. Another confusing one is, that you are in a dim room, but your phone’s brightness is up to the ceiling. This happens because your phone adjusts the brightness by detecting the light coming from the ambiance with the front and back camera, or any other light sensor. If your phone is pointed towards a bright light source that is not inside the room but outside the room, it will pick it up and adjust the brightness accordingly thinking the user might be in a bright place. If the case is an app, in such case a soft reset, meaning rebooting the device should fix the issue.

The most frustrating one is when the touchscreen begins to act up and just goes bowling all over the screen in any way it wants and you have no control over it. Some of the simple things you want to straight off rule out first are – dirt, accidental touches, and performance issues. If you manage to get your mobile display working fine with these, good luck, otherwise, let’s dive into the more serious stuff.

This may sound horrible by the title, but it is not. Accidental touch is something that you may hold the device in such a way that part of your hand touches the screen, and the screen interprets it as an intentional touch and runs the function accordingly. Sometimes they won’t work at all to your touch. Be it intentional or unintentional. It simply won’t just work.

One of the culprits for this issue is just simply a bad design or oversensitive sensors. The typical fix to this is just simply to hold the device in a way that does not touch the screen like that, and a screen lock is always a good idea. These days you have a fingerprint scanner on your device, so it is not a problem to unlock your device quickly.

Another most common issue is having dirt on your screen. You cannot expect your device to work without a problem if it has a layer of dirt partying all over the screen. The solution is simply to clean it out. Try not to clean it with wet paper or a slack, if it is dust just blow them off, and use a screen cleaner with a microfiber cloth that is made for cleaning mobile screens, or computer monitors in general. This issue also occurs if you have sweat, or any kind of water, grease, etc. Just cleaning the display takes care of the issue. 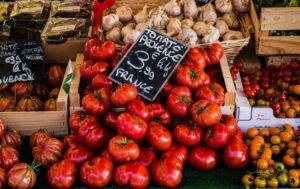 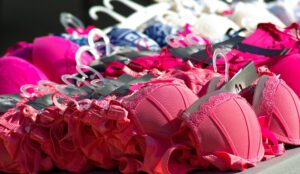 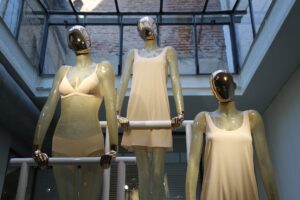 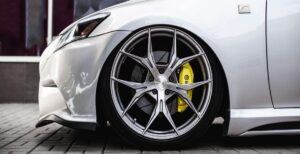 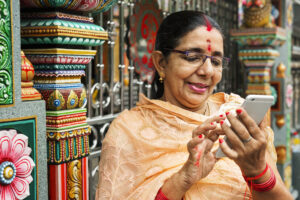 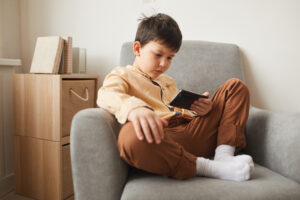